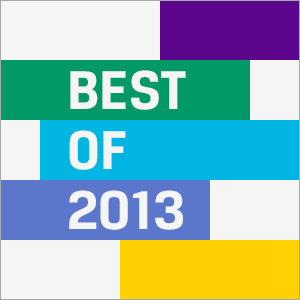 Read the Bollywood Music Analysis in the previous post.

Since I had already talked about the Best Music Directors, Singers and albums, I'm delving straight into the best songs of 2013.

For the ranking I've considered BOTH the popularity and quality of the songs. Hence the list.

Click on the song name to listen to the track.